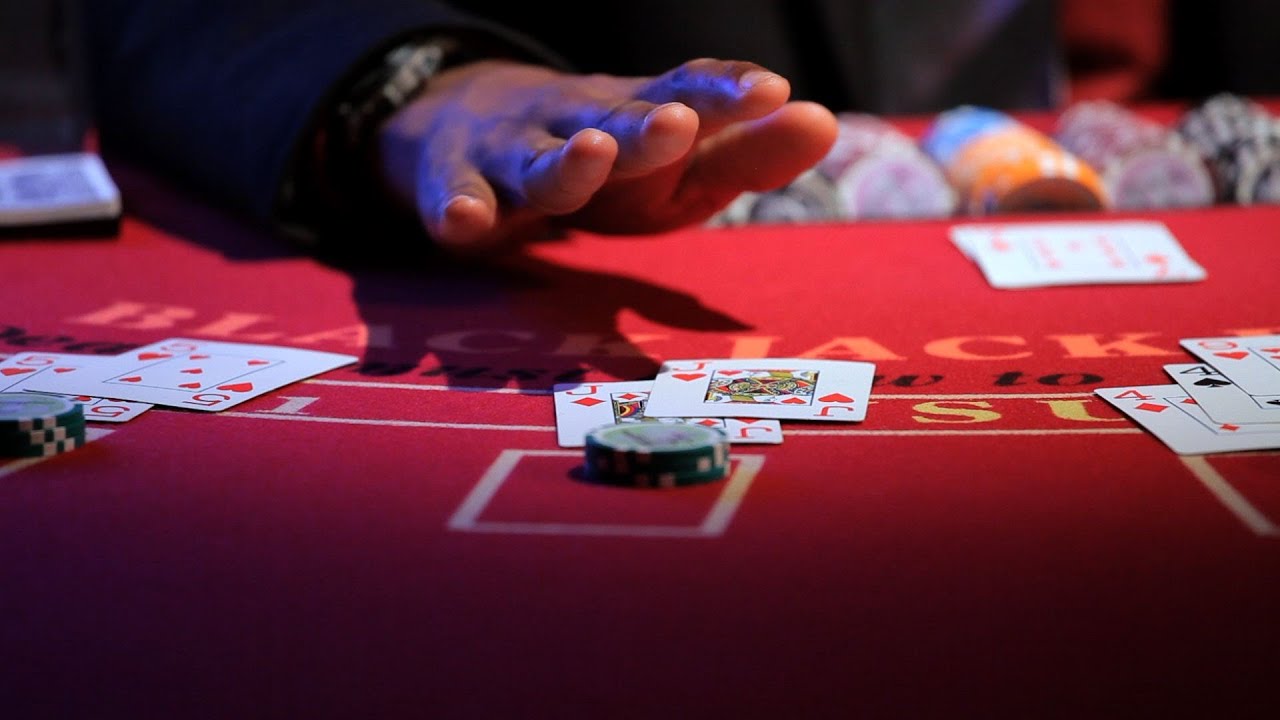 Full Playlist: https://www.youtube.com/playlist?list=PLLALQuK1NDrj7DaGymT8e8PmguI64cu-P
–
–
Like these Gambling Lessons !!! Check out the official app http://apple.co/1HCxrup

Watch more How to Gamble at Casinos videos: http://www.howcast.com/videos/511500-When-to-Split-Pairs-in-Blackjack-Gambling-Tips

One blackjack strategy is to split pairs. Our gambling expert explains what that means and when to do it in this video. Knowing when to split pairs greatly increases your odds of winning.

Hey guys. In an earlier video we went over basic strategy and also like when and how to double down. In this video, we’re going to go over the ins and outs of splitting pairs.

Here we’ve got five cases where you may or may not want to split your pairs. Right here, with a pair of eights, if you want to split a pair, basically, you just put the same amount of your bet next to your original bet, and then just make a signal for the dealer. Then the dealer will split your cards. Then, basically, the idea is that you’re trying to maximize the value out of the individual cards as opposed to the pair. Eights aren’t a spectacular hand, but you always split them because otherwise you’re dealing with a sixteen, which is not good. In the case of the eights, a player gets an eleven which, if the dealer wants to, they can double down their hand. Then if they want to do that again with theirs, do it again, hoping for twenty-one. This time he’s got eighteen, he’s got something. Aces, when you split aces, you get one card only, and it’s a house rule. In this case, here he’s got a seventeen and an eighteen. A pair of fours, the dealer’s showing a seven, which is not very strong, but it’s better to play than a hand like this as an eight as opposed to splitting up a pair of fours. He’s just going to hit. He’s not going to want to split those. Twenties, never ever split under any circumstances. The reason being is that for you to actually make money with your tens, you would have to get another couple of tens. The odds of the tens coming up don’t really justify making a bold play like that. It’s better just to take the twenty. Most of the time, you’re going to win with it, so just leave it alone. In the case here with the ten, it’s a ten because he does have a pair of fives he can split, but then he’s going to turn one hand that’s potentially really good into two hands that are potentially very bad. Instead of doing that, he’s going to double down, and he ends up with this hand. The dealer, funny if the dealer’s got a pair also. Dealers, the house cannot take the option to split. They have to play their hand as if the pair doesn’t matter at all. He draws the sixteen and he’s got seventeen. In the case here, the player here unfortunately has got sixteen, so the player with the twenty wins.

Seventeen, that’s a push. It’s neither a win or a loss. This one here, it’s eighteen. This one wins. This one is a push. We have eighteen. Then this hand here, we have a thirteen, so basically, that’s a push for them also. With pairs, aces and eights, you should always split. Tens and fives, you should never split. When you have a pair of twos, you’re supposed to do it versus a dealer’s two through seven. Same with a pair of threes. Fours, you should split only if the dealer has got a five or a six because here you’re trying to maximize against his weakness. Fives you never split, like I mentioned. Sixes, you split versus a two through six. Sevens, you split with two through seven. Eights you always split. Nines, split those with a two, three, four, five, six, or eight or a nine. So basically a ten, king, queen, ace, and a seven, you will leave it alone. Seven, the reason why is with a pair of nines versus a seven, you’ve got eighteen. He’s probably got seventeen. So you probably got him beat already. Tens, like I said, never split under any circumstances because you have a twenty. That’s the strategy on splitting pairs in blackjack.