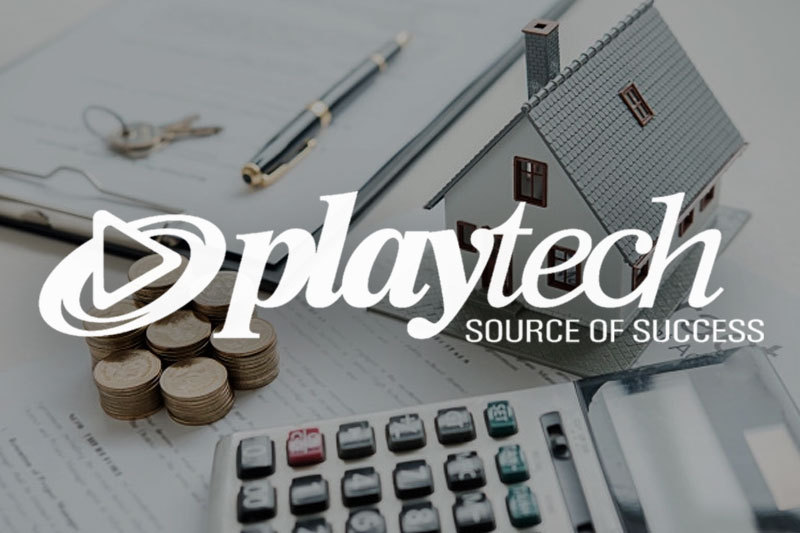 Gambling technology giant Playtech confirmed on Wednesday that it has entered into an agreement to offload its financial trading unit, Finalto, to Gopher Investments in a $250 million cash deal.

News about the transaction, which is expected to close in the first half of 2022, emerge after Playtech investors rejected a rival bid the gambling software provider agreed to earlier this year.

Gopher is an affiliate of a Hong Kong-based boutique advisory firm. It operates as an investment vehicle that is backed a number of investors with experience in the gaming and financial industries. The company is Playtech’s second largest shareholder with a 4.97% stake in the major gambling software firm.

Gopher tabled its offer for Finalto in late June. At the time, Playtech had already been in a separate binding agreement for the sale of its financial arm to an Israeli consortium led by Barinboim Group and backed by Leumi Partners Limited and Menora Mivtachim Insurance Limited. The consortium had proposed to buy Finalto for $210 million.

Several major Playtech investors protested the consortium’s offer, arguing that it was too low. The gambling company was forced to eventually reject that offer in favor of Gopher’s in a bid to appease shareholders and put an end to what unfolded as a bitter months-long row.

Commenting on the sale of their financial division, Playtech CEO Mor Weizer said that they are “very pleased to have successfully reached an agreement with Gopher” and that the transaction delivers on their strategy to “simplify the group to focus on the high-growth B2B and B2C gambling markets.”

Playtech plans to either retain proceeds from the sale, which it expects to amount to $130 million, and cut its debt until there is clarity on the current business environment, or return capital to shareholders when appropriate, depending on when it receives the funds from the deal.

The gambling software company further noted that Gopher would pay an $8.8 million break-up fee to the Barinboim-led consortium.

After an extremely poor performance in 2019, Playtech launched a review into its financial division, saying that it was also considering its sale. In the meantime, Finalto’s fortune spiked in the first half of 2020 amid increased market volatility and trading volumes caused by the Covid-19 pandemic which was in its early days at the time.