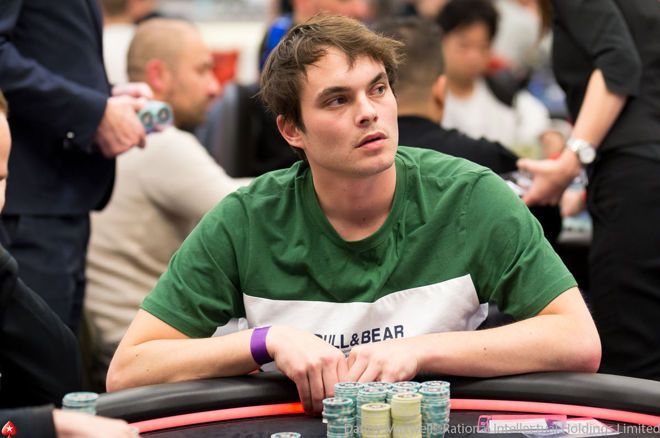 The final four bracelets of the 2021 World Series of Poker (WSOP) Online on GGPoker have been awarded as the festival draws to a close.

The biggest winner was Frenchman Arnaud Enselme, who adds a WSOP bracelet to $550,000 in lifetime cashes.

A total of 33 bracelets have now been awarded over the last month and a half, with all eyes now turning to Las Vegas for the live WSOP.

Miss out on any of the action from the WSOP Online? Don’t worry, PokerNews is on had so you’re able to relive all the action

Enselme, who has over half a million in live cashes according to his Hendon Mob profile, had a handful of small cashes in this years GGPoker WSOP Online, including in Event 1: $50 The Return NLH for $1,100 and Event #7: $1,500 MILLIONAIRE MAKER NLH for $3,377. However, today’s cash of $360,223 marks a career-best score and first WSOP bracelet for Enselme.

Event #30: $525 WSOP Beat the Pros [Freezeout] took a little under five hours to crown another bracelet-winner as Jase “RetiredFedor” Regina claimed victory for $75,342.

The field of 1,594 entries created a $797,000 prize pool, with only 19 returned for the final day. Regina had a mixed final day, before doubling and eliminating Aleksandr “gipotenuza” Ovechkin to take the final table chip lead.

Again, Regina fell back and was short stacked with five players remaining, but found a run of cards to eliminate the final four players, including eventual runner-up Stefan “Stiopata” Atanasov who took home $42,443 for his efforts.

The Day last a bit less than 8.5 hours from start to end, and Luo had to survive with his tournament life on the line seven-handed. He woke up with aces, and got a triple on the way to busting Robert “Aerius” Kaggerud in seventh.

After being all in for his tournament life seven-handed, he tripled with pocket aces to stay alive. He led the way three-handed, but went into heads-up second din chips behind Martin “titan64” Pochat.