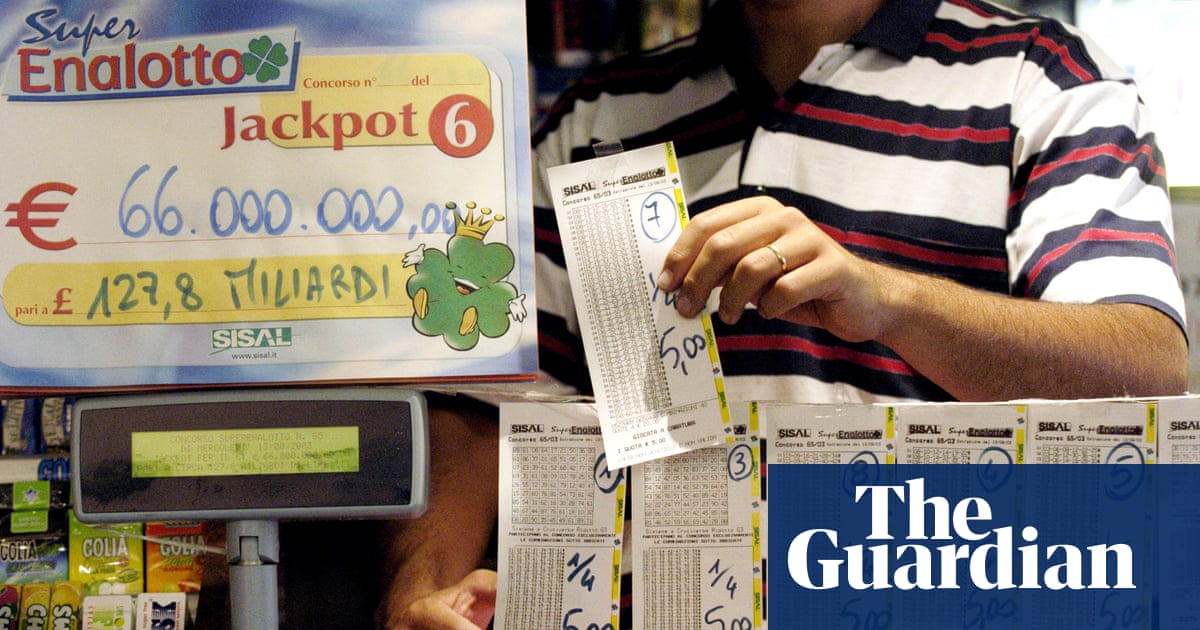 Border police at Rome’s main airport have prevented a Naples tobacco shop owner suspected of running off with a customer’s winning game ticket from boarding a flight to the Canary Islands, Italian news reports said.

The man, who has not been identified, was wanted for investigation of suspected theft. He allegedly snatched the ticket and dashed off on his motor scooter after the customer on Friday had asked the shop in a working-class district of Naples to verify the win, which is the top prize.

An elderly woman had purchased two “scratch and win” cards and asked a shop employee to verify the win. The employee then passed the card to one of the shop’s owners for a final check, Italian news reports said. But instead he allegedly kept the card and raced off on his motor scooter through Naples.

Authorities at the Italian tax office, which runs the “scratch and win” operation, have frozen the entire block of card numbers that had been distributed to the tobacco shop to prevent anyone cashing in.

Investigators are still looking for the game card.