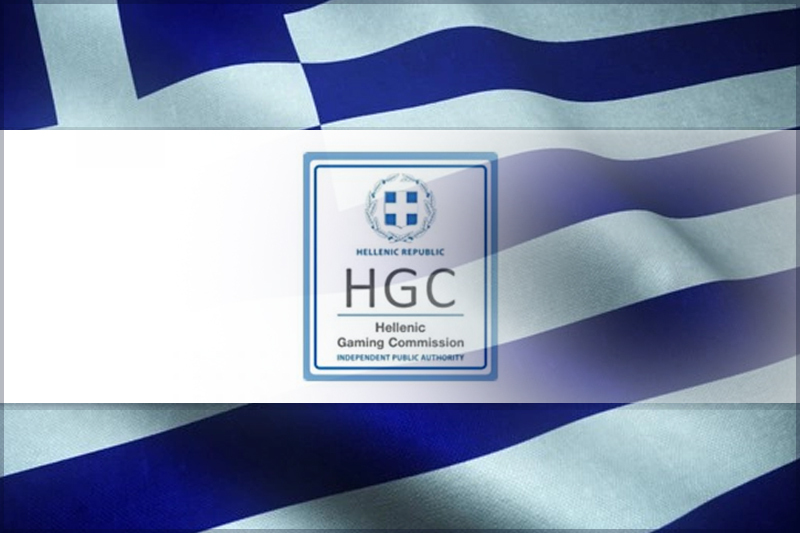 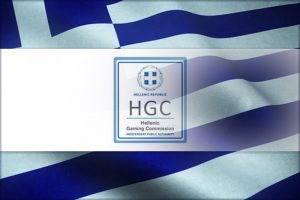 Hacksaw Gaming is set to expand into one more regulated market in the latest big milestone achieved by the Malta-based online casino games developer this year.

The company announced Monday that after “lots of hard work going on behind the scenes”, it has obtained a license from the Hellenic Gaming Commission, authorizing it to offer its products in the Greek iGaming market.

Hacksaw Gaming was formed with the mission to rethink classic casino games and adapt them for modern play. The Malta-headquartered company’s initial portfolio included reimagined scratch card games, but it has also been building a more diverse suite of offering over the past several years. Its catalog of products now also includes online slots and high-fixed prize games.

With a mobile-first approach, Hacksaw’s more than 60 games have all been designed to adapt to even the smallest screens and to offer an equally seamless experience on any mobile or desktop device.

Honored to Obtain a Greek License

Commenting on their latest big news, Hacksaw Gaming COO Marcus Cordes said that the first half of the year has shown a huge increase in demand for their products, and that they are honored to have been awarded a Greek license and be able to offer their hit titles to operators that are licensed to provide their services in this newly regulated market.

Mr. Cordes also revealed that the studio has a number of Greece-facing clients on stand-by and pointed out that they are looking forward to entering this market with a bang.

Hacksaw is already licensed or certified in multiple other regulated markets, most notably in the UK, Malta, and Sweden. The company plans to enter many more territories before the year’s end.

The partnership will see Hacksaw’s games initially go live with OpenGaming operators in the UK and other markets in August. In addition, OpenGaming will distribute exclusively the studio’s content in the US and Canada, with the roll out in these two markets set to take place later in 2021.

Hacksaw joins a slew of online casino game makers to have recently obtained licenses from the Hellenic Gaming Commission, with 1X2 Network and Pariplay being a couple of the others.