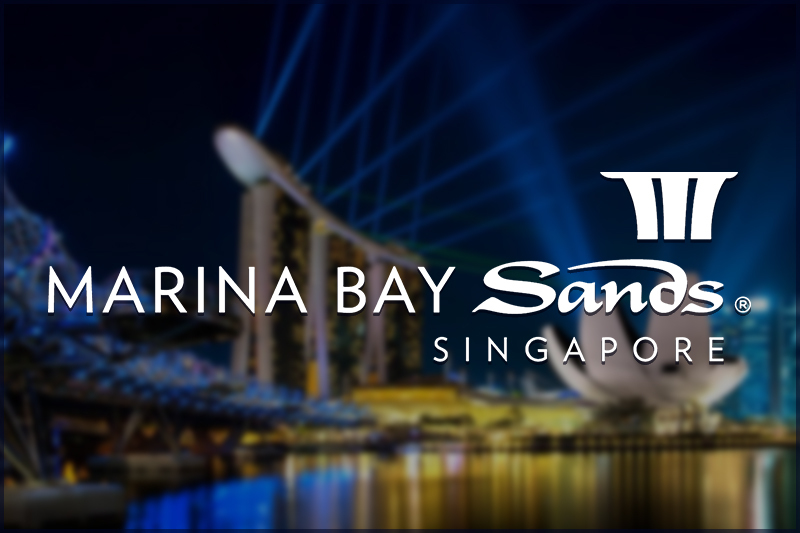 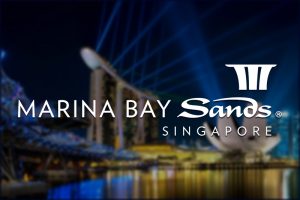 Marina Bay Sands, one of Singapore’s two casinos, resumed operations on Thursday, August 5, after a two-week closure forced by a Covid-19 infection cluster that was traced to the property last month.

Resort officials said that a host of precautionary measures were implemented ahead of its reopening, including an enhanced rostered routine testing regime for employees who interact with guests and visitors of its many amenities.

Depending on staff members’ vaccination status and job risk profile, they will undergo swab tests from every three days to every 28 days, it also became known.

Marina Bay Sands, which is owned and operated by US casino giant Las Vegas Sands, closed doors on July 22 for cleaning and disinfection after 11 Covid-19 cases were linked to the property. The cases prompted a probe, according to which there was ongoing transmission at the luxury hotel and casino complex.

By Thursday night, the cluster had grown to 60 new cases, the Singaporean Health Ministry said in its daily update on the number of new cases.

Other measures implemented by Marina Bay Sands to prevent the spread of the dangerous virus include limiting the number of patrons in private salons and at gaming tables and locating electronic gaming machines and slot machines at least 1 meter apart.

No More Than Two Players at a Table

No more than two players can sit at a gaming table, under the casino’s newly introduced, tighter measures. In addition, one one player is allowed at a slot or electronic gaming machine.

At present eating, drinking, and smoking are not permitted on the gaming floor, Marina Bay Sands said Thursday. Casino staff members who interact with patrons are required to sanitize their hands before and after their shifts at the gaming tables.

High-touch surfaces and equipment are cleaned more frequently as part of the property’s efforts to curb the spread of the coronavirus.

Attractions at Marina Bay Sands like the ArtScience Museum, Digital Light Canvas, Sampan Rides, and SkyPark Observation Deck are currently operating at a quarter of their usual capacity. Shops and retail outlets also resumed operations for the public but with a capacity limit of one person per 16 square meters.

Marina Bay Sands said in a Thursday statement that it reopened doors to the public at a time when vaccination rate among staff members has reached nearly 90%. The casino resort further noted that it “is committed to being vigilant on all fronts, working closely with authorities to respond and adapt quickly to the evolving situation.”