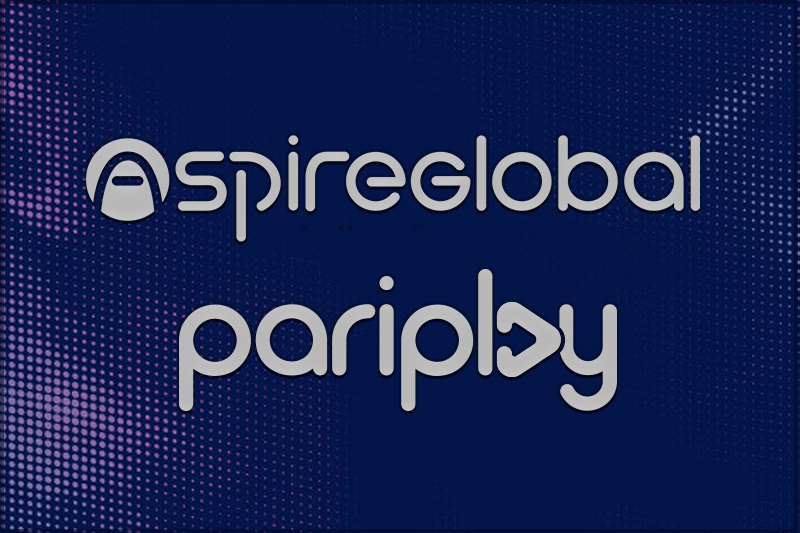 Pariplay, an Aspire Global-owned provider and aggregator of online casino content, has teamed up with LatAm-focused games creator Caleta Gaming to integrate its entire portfolio to the Fusion platform.

Pariplay’s Fusion aggregation platform hosts thousands of games from the industry’s top game developers as well as a suite of back-office conversion and retention tools that are all designed to enhance player value.

Founded in 2013 in Brazil, Caleta develops and supplies a wide range of online slots, video bingo, keno, lotto, and instant games. These are all created to appeal to a large cross-section of players across the Latin American region and beyond.

Caleta also has an office in Gibraltar and offers agile and seamless API Integration of its content to both online casino operators and aggregation platforms.

The company has 16 of its most popular titles certified for Colombia’s regulated online gaming space, which Pariplay itself has been working to expand its presence in. It was less than three months ago when Pariplay launched a selection of its proprietary content with the Colombian operation of Spanish gambling giant Codere.

Caleta has enjoyed a rapid growth in Latin America, which has recently been recognized with a nomination in the Best Bingo Supplier category at this year’s EGR B2B Awards.

The newly formed partnership between Caleta and Pariplay will see the former add its full suite of content to the latter’s Fusion aggregator ahead of its imminent roll-out in multiple regulated markets around the world.

Commenting on this new alliance, Pariplay Business Development Director Jose Micallef said that with LatAm being a region that offers huge potential, it is vital to provide operators with the “widest possible selection of games that hold appeal” for their players.

He went on that their partnership with Caleta, which is an “ambitious provider renowned for producing high-quality content with a strong focus on LatAm markets”, fits in perfectly with Pariplay’s strategic goals for that region and that they are looking forward to achieving great things together.

Caleta CEO Fabíola Jaeger said that they are very excited to team up with Pariplay and that very soon more than 75 of their gaming titles will be available to a number of online gambling operators that are part of Pariplay’s network.

This is the latest in a series of important partnerships announced by Pariplay in recent weeks. Last month, the company announced that it has entered into an agreement to integrate content from Stockholm-based studio Thunderkick onto the Fusion platform.

It was in June again when the provider formed a partnership with BOSS. Gaming Solutions to roll out its proprietary content across its partner’s online casino brands.