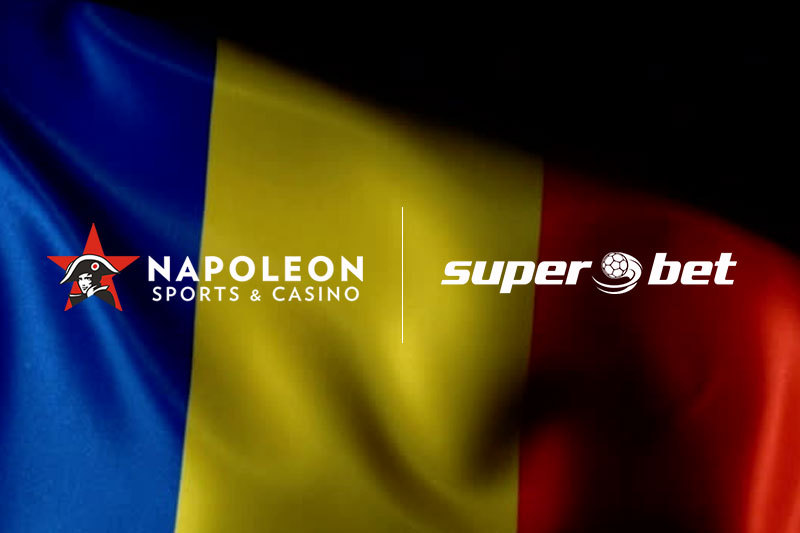 No financial details about the deal were disclosed, but Romanian news outlets reported Superbet is set to pay between €350 million and €400 million for the other operator in the largest transaction of a local company abroad.

As part of the deal, Superbet has agreed to purchase 100% of Napoleon’s shares from its current owner, investment fund Waterland Private Equity Investments.

The Belgian company provides casino and sports betting services both at land-based establishments and online. Its business model very much resembles that of Superbet in Romania, which too runs retail betting and gaming facilities and an online gambling operation.

With a strong brand presence, Napoleon is one of the three top players in Belgium’s regulated gambling space, and Superbet has a similar position in its domestic market.

The Romanian firm said that the transaction will further its growth across Europe and beyond by first providing it with access to Belgium. The country’s iGaming market is a mature, fully regulated space that has recorded consistent growth over the years.

Superbet further pointed out that this acquisition will help it diversify its Central and Eastern European focus and accelerate online business development.

He went on to say that the transaction delivers on their growth strategy to generate additional revenues from regulated markets with a strong online profile.

Napoleon Sports & Casino CEO Tim de Borle added that they are very excited to join Superbet on a “mission to offer the best sports and gaming entertainment to millions of users.” He pointed out that the fact both Superbet and Napoleon are “data-driven and entrepreneurial companies” that are focused on “delivering innovative on- and offline entertainment for our players”, makes him confident this is a perfect match.

Waterland, a pan-European investment fund, has owned Napoleon for the past six years.

Last year, Superbet acquired a 60% stake in online casino operator Lucky7 in a deal that further expanded its presence in Eastern Europe. That earlier acquisition along with the acquisition of Napoleon come as one more manifestation of Superbet’s ambition to establish itself as a leading international gambling operator, a vision that in 2019 attracted a €175 million investment from US buyout firm Blackstone Group.